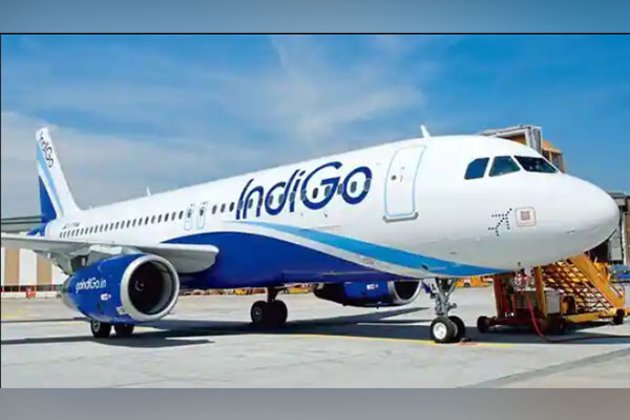 Bengaluru (Karnataka) [India], November 23 (ANI): Low-cost carrier IndiGo inaugurated its second maintenance, repair and overhaul (MRO) facility at the Kempegowda International Airport (Bengaluru) on Thursday. The 13,000-sq mt hangar is built on five acres of land and is the second largest maintenance facility at the Bengaluru Airport. The largest airline in the country has signed a 20-year pact with Bengaluru International Airport for the facility.

The maintenance repair and overhaul (MRO) facility was inaugurated by IndiGo's Engineering Head SC Gupta. The facility can accommodate up to two narrow-body aircraft at the same time. Additionally, the facility will have support infrastructure, including an engine quick exchange change (QEC) shop warehouse and engineering offices for all repair and maintenance work.

According to reports, the facility was supposed to be opened in 2020, however, it was delayed due to the coronavirus outbreak.

IndiGO already has an MRO facility in Delhi, however, given the number of aircraft the airline has, the low-cost carrier has decided to open another one in Bengaluru after Delhi.

The carrier had said that the goal was to reduce their dependency on overseas maintenance and to cut costs drastically by creating facilities in India. Once this is operational, the MRO facility will be the second largest maintenance hangar of the airline after the Delhi hangar.

Once operational it will be the second largest maintenance hangar of the airline after the Delhi hangar.

The country's largest airline by number of aircraft announced last week the start of operations of its first A321 freighter aircraft between Delhi and Mumbai. The cargo aircraft services started on November 15.

The airline said the aircraft, converted from a passenger jet into a full-freighter configuration, would be used for general freight on the inaugural Delhi-Mumbai flight, while carrying general and e-commerce cargo -- CarGo -- on the return leg. (ANI)